What The New Global Corporation Tax Means For Investors 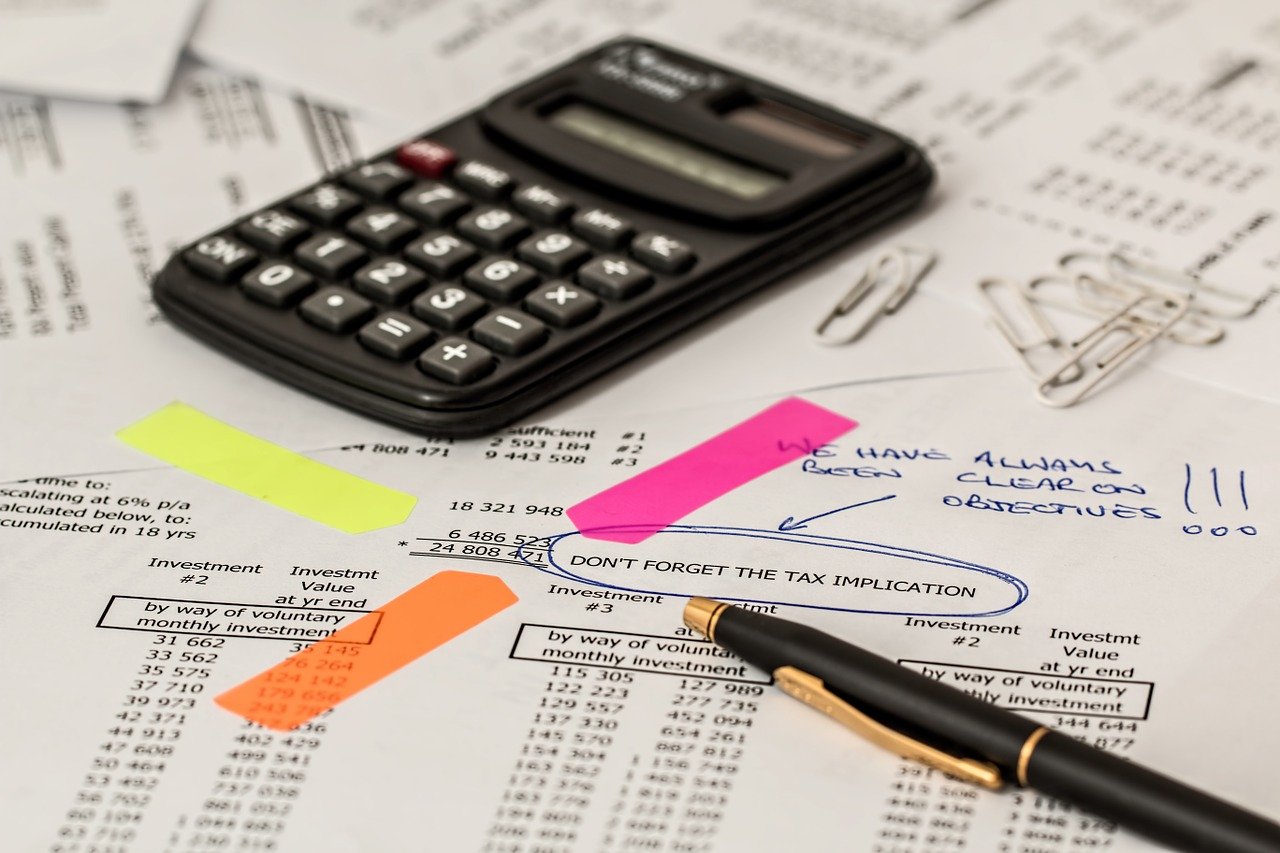 At the end of last week, the G7, made up of some of the richest nations in the world, backed a deal to set a floor to corporation tax. The aim was to ensure that huge multinational corporations, like Amazon, Starbucks and Google, pay more tax. The hope is that by paying more tax, the huge amounts of money spent over the last year during the pandemic, can be recouped and distributed around the globe more fairly.

Here, we look at what transpired at the G7 meeting and what that means for the future of investing in these highly profitable companies.

What Is The New Change To Corporation Tax?

In short, the G7 agreed that there should be a global minimum of 15% when paying corporate tax. By setting a floor, the hope is that the race to the bottom by countries in their effort to attract corporations submitting taxes in their jurisdictions will stop.

The race to the bottom has been seen to be beneficial only to the corporations themselves, and not the country that has a low corporate tax rate. As a result, many companies, like Apple, have large amounts of cash on their books which are not being invested elsewhere like taxes would. That is to the detriment of job creation and the global economy.

The G7 nations believe that in doing so, tax avoidance will be a far more difficult thing to do so that billions of dollars will start being paid to Governments in a much needed time. While it was only the G7 who has agreed to set this global minimum in corporate tax, the hope is that it will put pressure on other countries to do the same. In particular, those in the G20 like China or Russia.

What Should The New Global Corporation Tax Mean in Practice?

The new floor to corporation tax should result in the reduction of tax havens around the world. It will also mean, according to the German Finance minister Olaf Scholz, that ‘companies will no longer be in a position to dodge their tax obligations by booking their profits in lowest-tax countries’.

That’s really important for companies that are not international. It, in effect, helps to level the playing field for them a little. With big multinational conglomerates able to book tax in a country that only a small amount of their business actually operates in, they can benefit from less cash leaving the company in the form of tax. That is not something a smaller, national enterprise can do.

Now, the G7 is hoping that the tax floor will stop countries undercutting one another, but also that in general international corporations simply pay more tax in the countries that they do business. Importantly, the G7 wants to ensure that companies are paying a suitable amount of tax in a country where they sell their products - even if they report the profits from them elsewhere.

Additionally, it also means the scrapping of a tax on digital services that the UK and EU countries apply to many American technology giants. The UK and EU had put such charges in place to try to stop the outflow of funds and rightfully receive some tax on the profits actually made in their country.

What Ramifications Does This Have On Investing?

Arguably, for individual investors interested in increasing their capital and creating an income, these rules should not be too much to worry about. For, while it may have a big impact on the amount of tax that the likes of Facebook or Amazon have to pay, those companies are still businesses with an interesting business model. The fact of the matter is, while they maybe paying more tax, it does still mean they are profitable.

Plus, some would argue that these companies will also benefit from taxes being more fairly allocated around the world. For example, in the US alone, they are currently trying to push through an infrastructure deal that will mean a huge improvement to the country’s internet. That helps the tech giants enormously. Such infrastructure deals will be increasingly more commonplace across the globe with governments trying to reignite the economy after a year of heavily impeded productivity. With larger tax receipts, the amount spent growing the economy can be larger and hopefully more effective.

Also Read: Why choosing the right broker is essential to portfolio management success

Investors therefore only need to see this as something else to take on board when trying to identify good investment potential. And, as the corporation tax is still only at 15%, companies will still be enjoying a low taxation rate - even if it is slightly higher than in places like Ireland that offers 12.5% corporate tax rates. Looking at fundamentals of a company to ensure they are a long term growth prospect is still key and something that these tax rates should not, for the moment at the level they are proposed to be, materially affect for the worse.

The new global corporation tax is something that many will champion as a fantastic piece of legislation that will help stop the rising inequality around the world. Arguably, it has been able to happen now, after many years of campaigning by economists and politicians around the globe, thanks to how dire many countries’ finances are in the wake of the pandemic. Additionally, a new president at the helm of the White House has also made it more possible.

That being said, 15% is still a low tax figure. Many who got this deal through will say that the 15% is only a floor. That it could be higher than that. The hope is that eventually it will go higher in many countries. Plus, this is just a small collection of countries agreeing to this. Granted, they are very powerful influential ones, but many were not present to back the deal. The aforementioned absence of China and Russian being amongst notable economies who are also important in the ever more global economy.